No items found.
Product is not available in this quantity.
Cart
0

No items found.
Product is not available in this quantity. 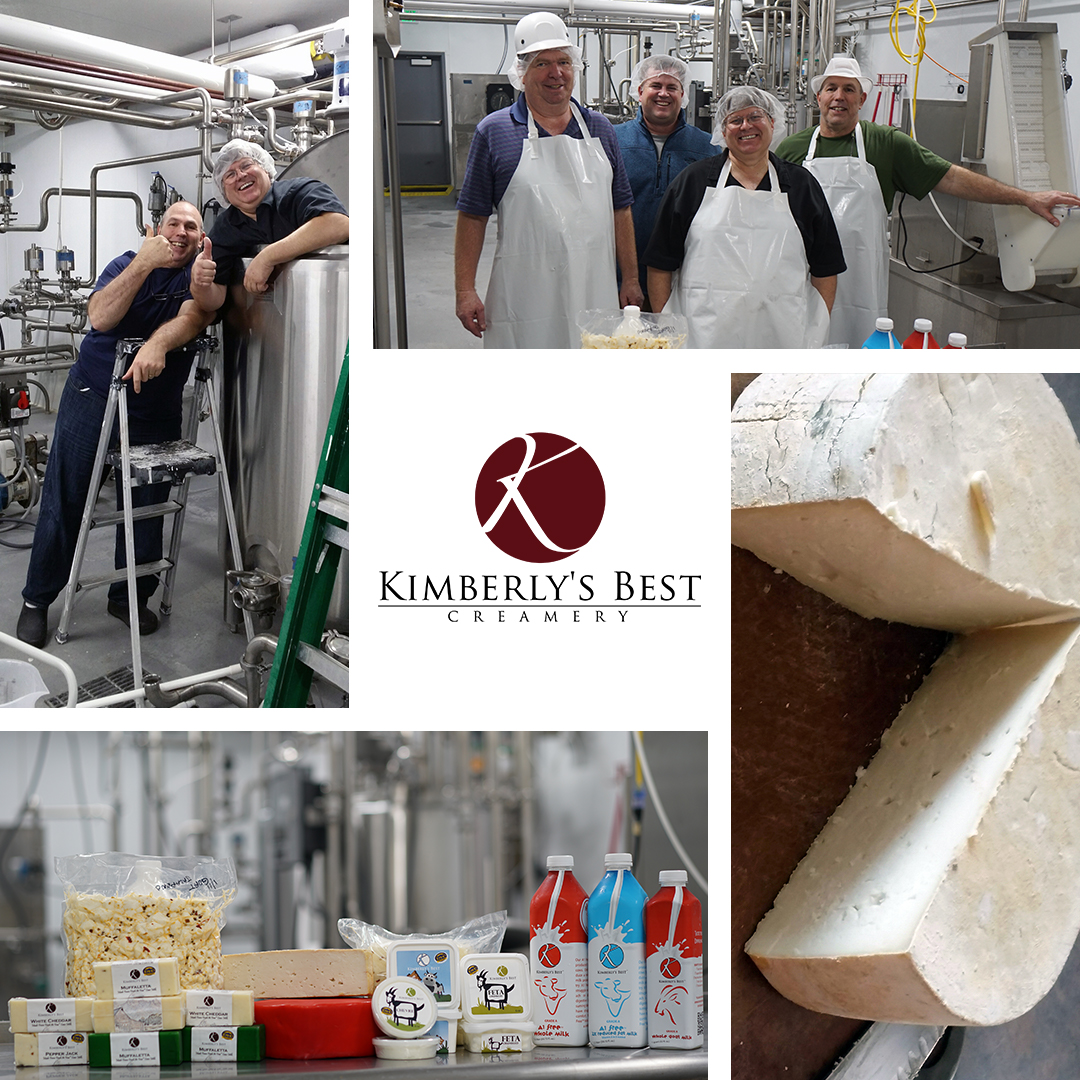 3 Things You Most Likely Didn't Know About Milk

What Cows Are You Drinking From?

1. Did you know there is two types of milk a cow can produce?

The genetics of the cow (or human or goat or sheep) determine what kinds of proteins are produced in the milk. Humans, goats, and sheep all produce milk that has only A2 protein. Cows, on the other hand, had a genetic mutation thousands of years ago that made some cows produce an A1 protein in milk. Many people who generally have digestive discomfort after drinking milk have reported that they do not have issues with milk that is from A2/A2 cows. In addition, studies have linked milk from A1 cows to health problems in humans including type 1 diabetes, heart disease, autism, and other serious non-communicable diseases.

Milk is about 85% water. The remaining 15% is the milk sugar lactose, protein, fat, and minerals. The protein portion is 80% casein and 20% whey. Whey does not coagulate or make a curd as the milk acidifies. Beta-casein is 30% of the total protein content in milk, or about 30% of the total protein content in cow’s milk. A2 beta-casein is the beta-casein form cows have produced since before they were first domesticated, over 10,000 years ago. It is considered safe and nutritious and has no known negative effects on human health. Sometime in the past few thousand years, a natural mutation occurred in some European dairy herds that changed the beta-casein they produced. The gene encoding beta-casein was changed such that the 67th amino acid in the 209 amino acid chain that is the beta-casein protein was switched from proline to histidine. This new kind of beta-casein that was created is known as A1 beta-casein, and is generally more common in many of the big black-and-white cow breeds of European descent such as the Holstein and Friesian. Due to their size, milk production, and demeanor, these breeds of cow are used to produce the vast majority of Northern Europe and America’s milk.

The cause for concern with milk containing A1 beta-casein is that the 67th amino acid switch from proline to histidine readily allows a digestive enzyme to cut out a 7 amino acid segment of the protein immediately adjacent to that histidine. When proline is present in that location (as it is in A2 beta-casein), that same segment is either not separated at all or the separation occurs at a very low rate. The 7 amino acid segment that is separated from A1 beta casein is known as beta-casomorphin-7, often abbreviated as BCM-7.BCM-7 is the real “devil” in A1 milk for a number of reasons. It is an exogenous (doesn’t naturally occur within the human body) opioid that interacts with the human digestive system, internal organs, and brainstem. While no direct causal relationships have been demonstrated between BCM-7 and these diseases due to a wide range of contributing factors for each illness, BCM-7 has been linked to type 1 diabetes, heart disease, autism, and other serious non-communicable diseases as well.

Did you read these already?